You are here: Home / Archives for Advocacy 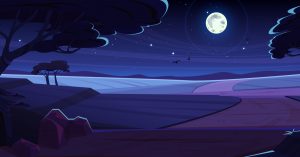 Webster defines parallax as an apparent change in the position of an object resulting from a change in position of the viewer.  In the rendering above, for example, if the viewer moves far enough to either the right or left he/she wouldn’t even be able to see the moon.  END_OF_DOCUMENT_TOKEN_TO_BE_REPLACED 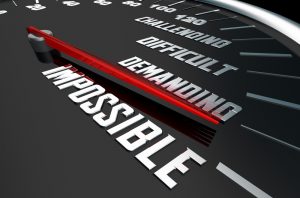 You’ve heard me call Citizens Property Insurance Company (Citizens) a “safety valve” for Florida’s property market. I look at it this way: when things get rough in the private market it’s a safe haven for those that private carriers don’t want to insure, or those who can’t afford the approved rate.

Technically, however, Citizens is a state backed carrier that relies on assessments to cover intentionally repressed rates. Similar to an assessable reciprocal (See Fla. Statutes Chapter 629) but without the “attorney in fact” and with the added benefit of being able to assess every policyholder, including those that aren’t insured in Citizens and those that don’t even own a home.

One of Citizens prime missions is to keep its’ policy count and thus its’ assessment exposure as low as possible, low enough to avoid an assessment. At its’ December 2021 board meeting, Chairman Carlos Beruff, said lawmakers “…have given us an impossible task!” END_OF_DOCUMENT_TOKEN_TO_BE_REPLACED 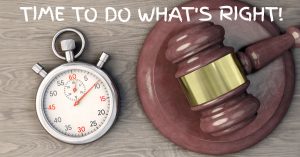 My last report referenced “greed” as the primary ingredient disintegrating Florida’s delicate property market.  Specifically: a quest for billable hours and devious and deceptive solicitations.  There was also a little politics as usual. The latter manifested in a House of Representatives that not only failed to implement needed reforms but, was never given the chance to debate them.

END_OF_DOCUMENT_TOKEN_TO_BE_REPLACED 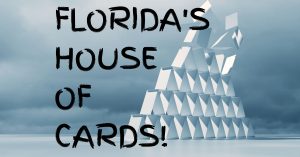 SB-1728 passed the Florida Senate last Thursday, but…according to numerous reports, it’s stalled in the House and may possibly die there.  Thus signaling our property markets last breath and the collapse of the fragile House of Cards lawmakers created after the ‘04/’05 storms. END_OF_DOCUMENT_TOKEN_TO_BE_REPLACED 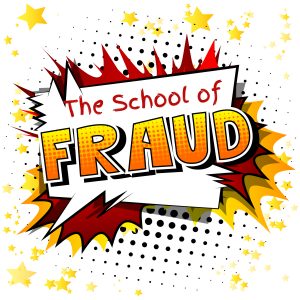 In a state like Florida, where some attorneys and 3rd parties are known to school each other in the development and use of intricate litigation schemes, it’s sometimes comforting to see just how far such “schooling” can go in other states.  Here, contractors are taught how to solicit claims or how to use enhanced invoicing techniques from attorneys bent on billable hours.  We also know in Florida that Public Adjusters school some attorneys on the value of demanding global settlements as a means to inflate the PA contingency fee and in exchange for hundreds of claim referrals worth millions to the attorney.

Teaching others to get the very most they can from the insurance mechanism was also the theme in JS contributor Barry Zalma’s article about a fraud teacher with some amazing chutzpah.  ENJOY! END_OF_DOCUMENT_TOKEN_TO_BE_REPLACED

I was particularly taken by a debate during Citizens Property Insurance Company (Citizens) December 15, 2021, Board of Governors meeting. You can and should watch it beginning precisely at the 42:07 mark on the Florida Channel .

Lead by Chairman Carlos Beruff (a real estate developer and home builder) board members discussed whether it’s financially more responsible for Citizens to forego the purchase of reinsurance in favor of bonds as a means to preserve surplus and reduce potential deficits.

END_OF_DOCUMENT_TOKEN_TO_BE_REPLACED 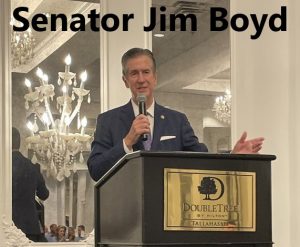 Agents have become the front line for Florida’s dreadful property market, absorbing consumer shrapnel like I’ve not seen in my 45 years dealing with such matters.  Along with many others, they appear quite fed up–their presence punctuated with placards exclaiming “There’s No Such Thing as a Free Roof!” and, my favorite…an airplane circling above towing a banner saying the same thing.

END_OF_DOCUMENT_TOKEN_TO_BE_REPLACED 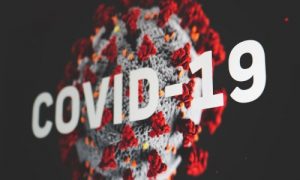 The following report is from JS expert contributor Bill Wilson, CPCU, ARM, AIM, AAM.  It’s offered here with a link to the original paper written by Philadelphia attorney, Randy Maniloff. Together, Wilson’s article and Maniloff’s paper, provide a succinct legal explanation for  why COVID-19 is widely considered by the courts as not covered under most Business Interruption policies.  I thought there would be many readers of my blog who would like to keep this handy for discussions with clients regarding COVID-19 coverage issues.

END_OF_DOCUMENT_TOKEN_TO_BE_REPLACED 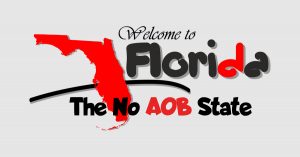 Late last year I failed to report that the fight against Assignment of Benefits (AOB) took another hopeful step forward.

Recall the reforms of 2019 in which new requirements were placed on AOB’s?  As helpful as they were, they were not an outright prohibition as some thought.  Instead HB-7065 made the use of AOB’s less likely and provided safeguards against consumer abuse.  These safeguards, including improvements to the one-way attorney fee statute, were intended to reduce invoice inflation, massive fraud and mounds of frivolous litigation. The operative language restricted AOB’s to emergency work which is the lesser of $3,000 or 1% of Coverage A. (See NOTE #1 below)

END_OF_DOCUMENT_TOKEN_TO_BE_REPLACED

Lawmakers just got back in town–hopefully they’ll devote necessary time to triage Florida’s immobilized property market. Such should include some badly needed new approaches as well as cauterizing past reform efforts, 2019’s HB 7065 and 2021’s SB-76.

Since last year’s session, litigation has only tightened its strangle hold on Florida’s property system–fueling speculation that our insurance market is being (has been) displaced by a $4.5 billion litigation market. END_OF_DOCUMENT_TOKEN_TO_BE_REPLACED