You are here: Home / About JS / About Scott 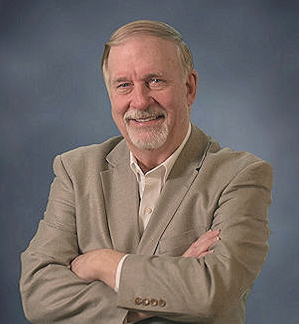 After graduating from Stetson University Scott began work with Florida’s Department of Insurance when Tom O’Malley was Commissioner.  He left to become an insurance instructor with the Florida Association of Insurance Agents (FAIA) where he worked in each of the associations divisions during his 36 year career. His last position was Executive Vice President in charge of the association’s public and legislative affairs program.

During the 1980’s, as Vice President and General Manager of Shamrock Automation Systems, a national insurance rating software company,  he developed his understanding of how to market to insurer’s and agent associations across the United States and Canada.  He played an integral role in the design and development of a comparative rating system for all lines of insurance; commercial and personal, in all fifty states for carriers writing over 85% of the agency market business.

Scott has written three books on insurance.  The first was From Cartels To Competition which tracks the competitive evolution of insurance and the history of independent agents.  He also wrote “Platforms of Success”.  Recently added to the curriculum of the acclaimed Associate of Insurance Production (AIP) designation program, Platforms of Success has been endorsed by a dozen or more industry leaders from across the country and is a detailed and motivational examination of the sales process for “high-end” intangible products.

And, in 2013 he published “Fact & Fallacy” a 535 page compendium of essays and opinions on Florida’s most controversial insurance topics.

In June 2011, Scott was awarded the highest honor possible from the Florida Association of Insurance Agents.  The Mitchell Stallings Memorial Award is given to that individual who has displayed a lifetime achievement on behalf of Independent Agents.  The Mitchell Stallings award is not an annual award but is only given when there is meritorious achievement that distinguishes a lifetime of service.